Just like how the human body is composed of key organs, your dear auto comprises a combination of key mechanical and electrical parts that determine its operation while on the road. One of these components that rest right at the heart of your auto is the alternator. In fact, this component functions more like your car’s brain as it’s the one responsible for most of your car’s electrical systems.  And since this component is tasked to take care of most of your auto’s electrical parts, it might likely break down at one point in life. Since a damaged alternator can really cause you troubles while on the road, this short guide will discuss how to test the alternator by disconnecting the battery to save you the hassle.

Now, according to car experts, there are several methods you can employ to check the status of your alternator. One of the most common methods is testing the alternator using a voltmeter. Another method, which by the way is the center of our discussion today, is by disconnecting the battery. So, whether you’re taking your auto to a certified mechanic or you’re an enthusiast DIYer looking to take the matter into your own hands, this guide will provide a detailed step-by-step procedure that you can rely on.

How to Test Alternator by Disconnecting Battery: Step

Five Signs of a Failing Alternator

But, before we get to our main topic, I think it’s best if I can discuss a little bit about the main symptoms of a failing alternator. You see, if you’re a beginner or maybe you’re new in the auto business, telling the exact components that are malfunctioning can be really difficult. For instance, in our case here where your car fails to start unexpectedly, several components can be at fault.

The problem can be a dead battery, loose battery connection, a bad starter, a faulty relay or, a damaged alternator. With that in mind, let’s look at some symptoms that can alert you ahead of time that your alternator is starting to give up.

1. Testing the Alternator by Disconnecting the Battery

In this section, I will discuss two major methods you can use to test your alternator. The first one is by disconnecting the battery while the second is by using a voltmeter.

The first step of testing your car’s alternator is to find a safe spot to park your vehicle. In most cases, it’s recommended that you park in an open space away from kids, pets, and senior people to protect them from toxic carbon monoxide build-up that can accumulate after disconnecting the battery.

Next, open your car’s hood and make sure that it’s in a stable position.

Just before you start the engine, it’s a good practice to first inspect the battery to ensure it’s in the right condition. To do this, inspect the dashboard to see whether the battery is sending any charge when the car is switched off. Inspect all the electrical components such as the wipers, the windows, the brake lights, and the radio by turning them on and off to check whether they’re working normally.

When you’re done, go to the driver’s seat and try to start the engine. This step is likely to get a bit tricky as your auto might fail to start if the alternator is the main culprit. Although it will take you some time, the engine is likely to start eventually.

Since we’ve already ruled out the possibility of a battery failure, we’re now halfway sure the problem is caused by a failing alternator. So, with the engine still running, get out of the car and go back to the hood. Here, disconnect the positive terminal of the battery to see what happens.

2. Testing the Alternator Using a Voltmeter 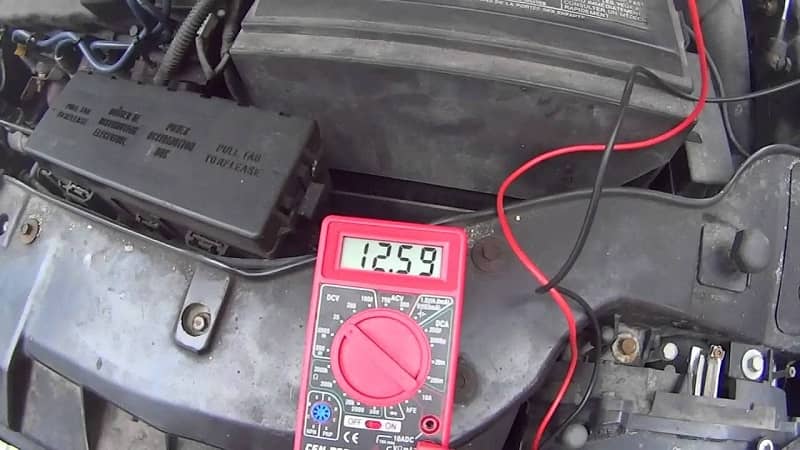 Although testing the alternator by disconnecting the battery is an easy procedure you can consider, it’s also a risky one as it can end up damaging your alternator. Secondly, this method can give you a false result as there are times when the alternator may have enough juice to power the engine even after being badly damaged. So, to test the alternator using a safe and efficient method, you can try using a voltmeter.

The first step is to equip yourself with a voltmeter or a multimeter. This is the tool you’ll be using to measure the voltage during the testing phase.

Now that you’re certain the battery is in perfect working order, your next step will be testing the alternator. To do this, ask a friend to start the car and rev the engine at around 2,000 RPM. This will allow the voltage regulator to kick start the alternator at a higher gear.

Now that your alternator has passed the No-Load Voltage Test, the final step is to test the alternator’s voltage output at full load. This will involve switching on all your car’s electrical components such as the radio, wipers, AC, and headlights among others.

As usual, ask your assistant to start the car and rev the engine at 2,000 RPM. With the voltmeter still connected to the battery, check the readings to see what develops. Since the alternator is said to be charging, the battery’s readings should be at least 13.1 volts. Anything lower or suspiciously higher than this reading might point out to a faulty alternator.

In conclusion, there are many ways you can use to test the alternator. In case you’re too afraid to try both of these methods, then you can try the headlight test where you can try to evaluate the brightness or dimness of your car’s headlights in a darkened environment. Here, you only need to pack your car close to a wall then turn the lights on. Inspect the brightness level when the car is off and when the engine is running to see whether the lights fade in any way.

Now that we’ve come to the end of our discussion, I believe you’re now fully aware of how to test the alternator by disconnecting the battery. Although this method is less demanding, it’s also very risky. For that reason, I’ve added a safer method you can consider that involves using a voltmeter. 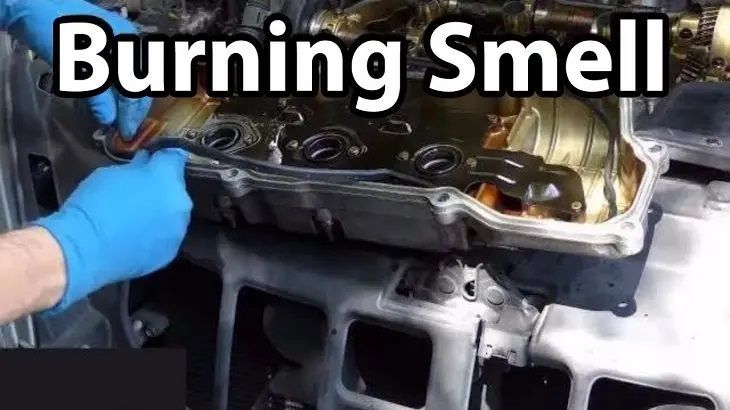